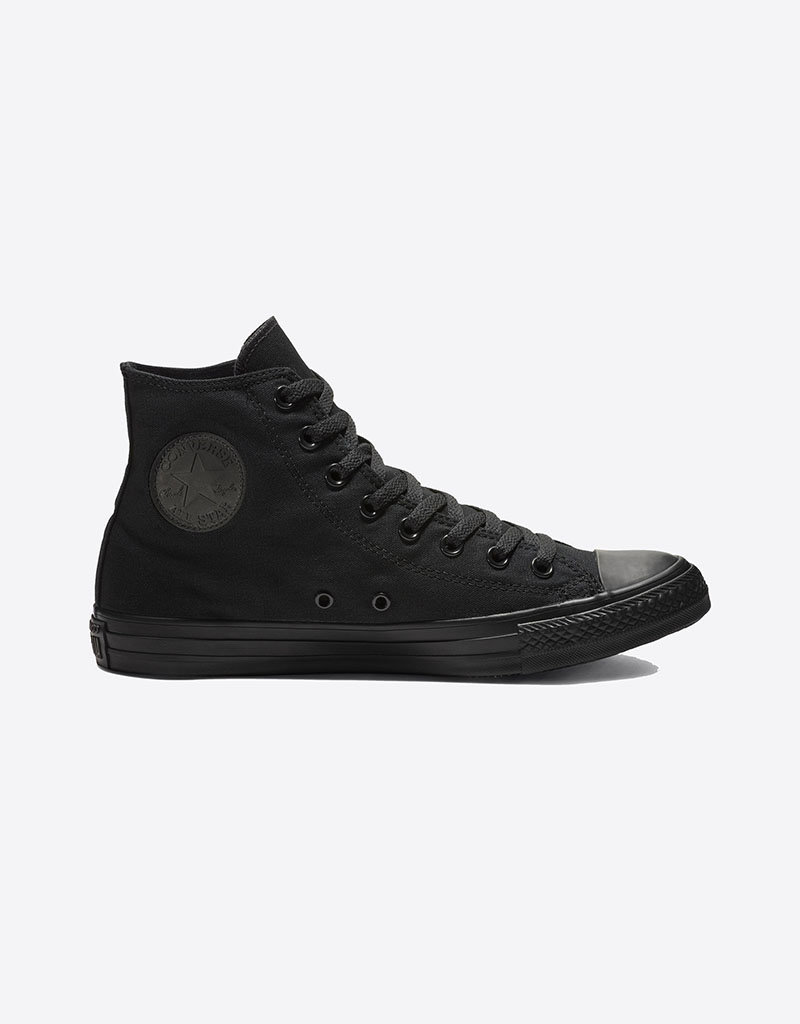 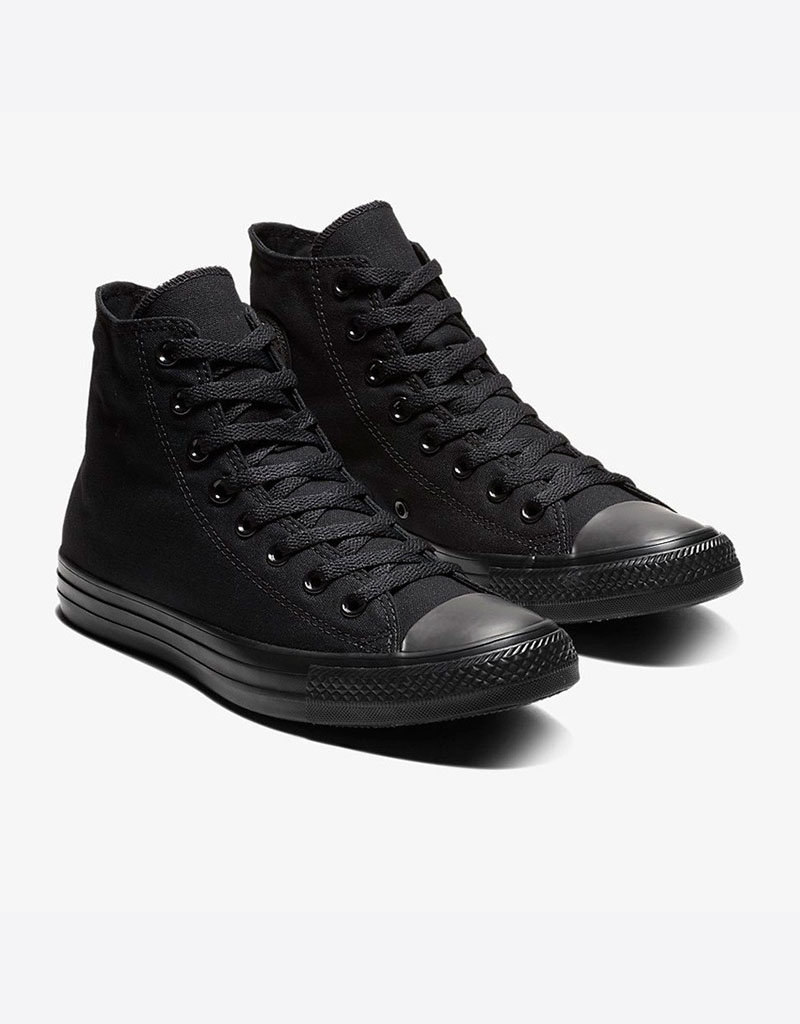 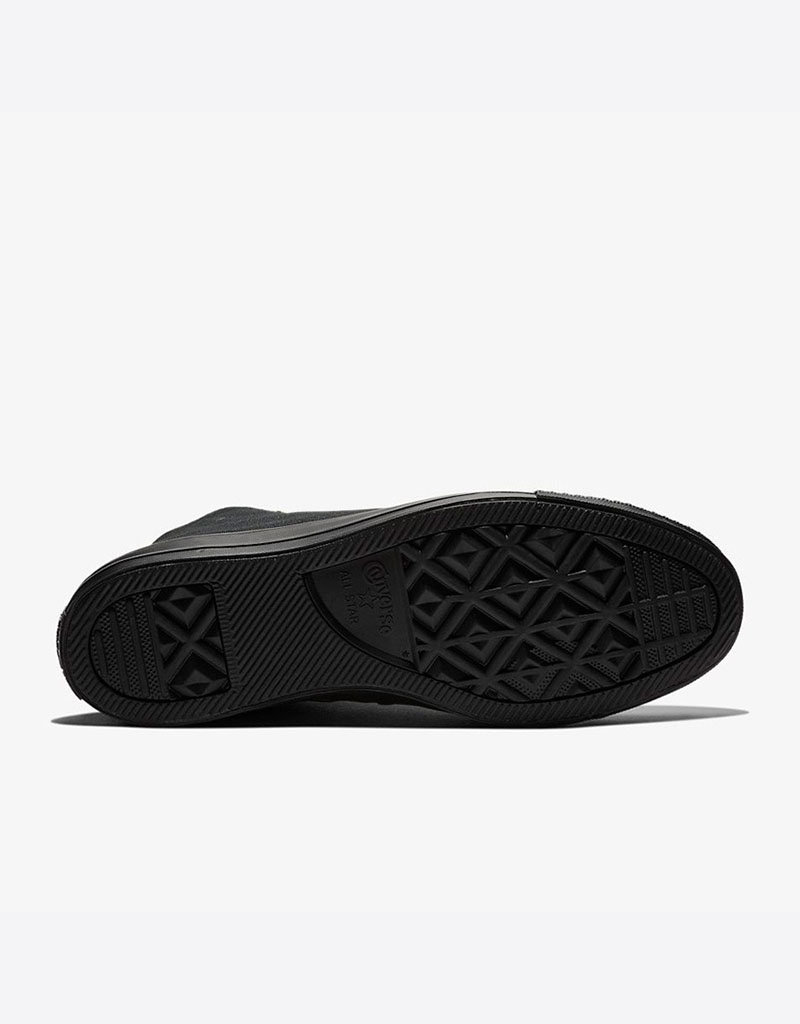 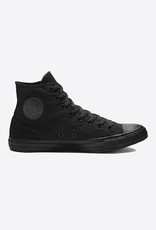 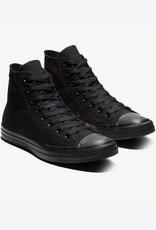 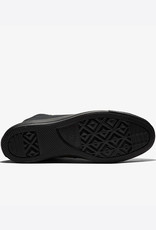 The Chuck Taylor All Star High Top, is the most emblematic modele of Converse. Released in 1917, the modele was progress and crossed the times. Adopted by everyone, this sneaker will become a classic of your wardrobe.

Add your review
0 stars based on 0 reviews
converse / 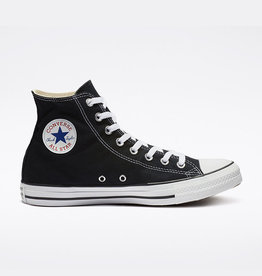 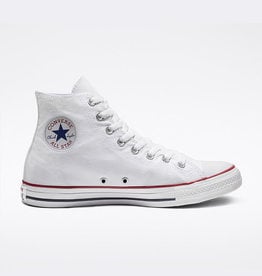 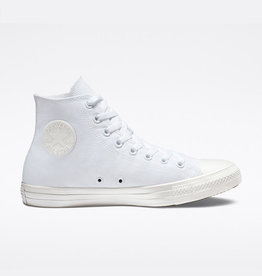